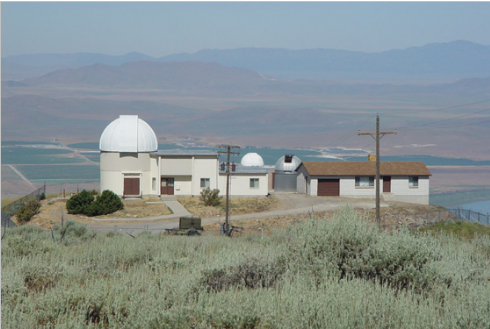 The Brigham Young University (BYU) West Mountain Observatory (WMO) is a modern astronomical research facility located approximately one hour from the main BYU campus in Provo, Utah. West Mountain is a lone mountain in the center of Utah Valley on the southeast shore of Utah Lake. The observatory is located slightly west of Long Ridge about a quarter mile from the numerous communications towers seen near the center of the 6850 foot West Mountain. The site itself is far enough to the west of the developed areas along the Wasatch Mountains so that it continues to produce high quality research observations. Overhead and to the west, the sky brightness at West Mountain comparable to that of Kitt Peak National Observatory, while the median seeing conditions are as good or better.

The WMO was built in 1981 when it became apparent that there were no longer opportunities to make dark sky research observations from the Provo campus. The original instrument at WMO was an aging 0.6-m Tinsley reflector. This telescope was purchased in the 1950s and placed atop the BYU Eyring Science Center where it produced high quality photometric observations until local light pollution and encroaching buildings necessitated the move to the remote site at West Mountain. Realizing that the 0.6-m telescope would soon reach the end of its useful life, BYU designed and built the observatory dome and building at West Mountain to house a one meter class telescope without requiring significant modifications to the facility itself. A home was built next to the observatory in 1982 where the resident astronomer lived until 1988. Through the mid 1990s, research and teaching were vigorously pursued at West Mountain. For the next ten years, there were numerous attempts made to upgrade the older telescope. While these were generally successful, it was also apparent that the 0.6-m telescope would not be suitable for making long, guided exposures without making a large investment to replace the telescope mount. It was apparent that this upgrade would be comparable in cost and scope to obtaining a larger replacement telescope. In 2006, the BYU astronomy group was awarded a National Science Foundation PREST (AST 0618209) grant to upgrade the main telescope at WMO. In the middle of 2009, construction of the new DFM Engineering 0.91-m telescope for WMO was completed. The telescope was installed in the main dome in late August of 2009 and regualr research observations commenced the next week.

Extensive work by Dr. Michael D. Joner along with internal and external collaborators has established that WMO is an excellent photometric site. Typically, 60 nights per year are suitable for all-sky photometry. An additional 100 nights per year can be used for spectroscopy and differential photometric work. All-sky photometry furnishes a stringent test for photometric site quality and West Mountain has proven to be an excellent location for astronomical research that is still convenient to the main Provo campus. Furthermore, WMO has been shown to provide both graduate and undergraduate students with experiences at a working research observatory that are comparable to what they could get at other major observatories around the world.

The largest nearby town is Payson with a population of about 10,000. The communities of Genola to the south and Benjamin to the east are agricultural areas with low populations. Utah Lake borders the west and north. There is very little population west of the lake for hundreds of miles and the skies are especially dark in that direction. Although the population along the Wasatch front is growing, most of this growth is to the north. Zoning to the south and east of the observatory and the lake on the north and west ensure that the site will remain adequately dark for the foreseeable future.

In general the observatory is not open to the public. It is a research facility and is often in use when the road is passable. When driving up the mountain to see the observatory from outside the gate, a vehicle with good ground clearance is recommended. The road is not well maintained and we take no responsibility for anyone traveling up the road to the observatory.

The easiest route to the mountain is through downtown Spanish Fork, UT. Getting off I-15 you will head south toward downtown. At the third traffic light you turn right. This road is 400 North in Spanish Fork. It will go toward the mountain for some distance. After a couple of miles you will come to a four-way stop at Lake Shore. Continue straight and the road will take a sharp right turn after another couple of miles. Take the first left immediately after the sharp right. The sign will point toward Lincoln Beach. Follow this road out to the base of the mountain. As you parallel the base of the mountain you will see a series of telephone poles to your left. The wires will then cross over the road to your right. At the second telephone pole on your right turn left onto the gravel mountain road. It is then a rough, bouncy trip for 5.5 miles up to the observatory. The main road will end at the observatory gates. 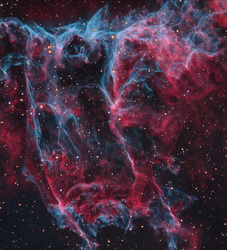 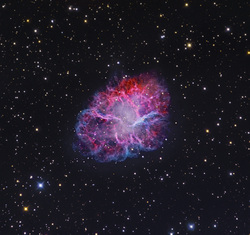 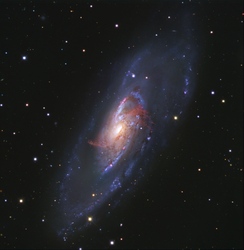 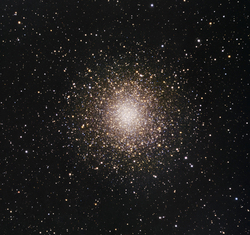 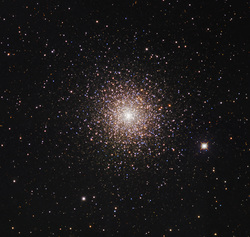 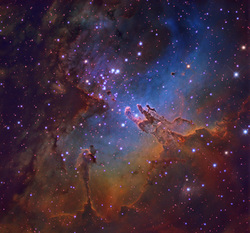 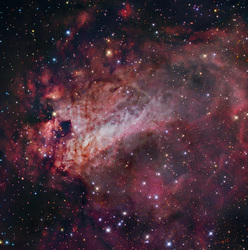 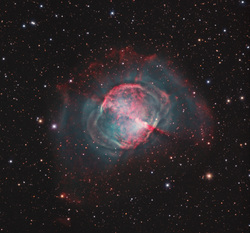 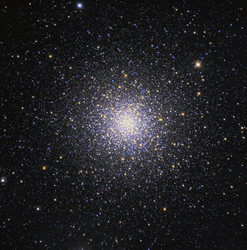 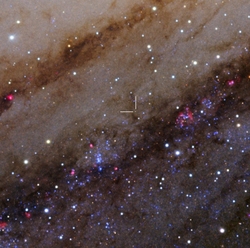 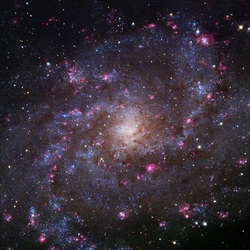 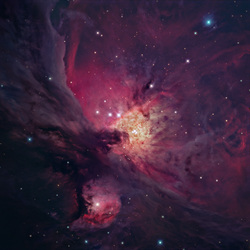 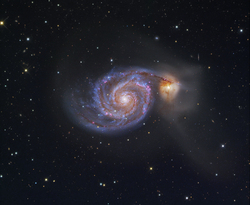 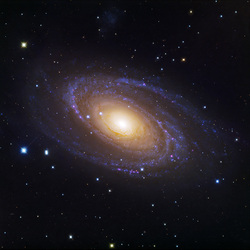 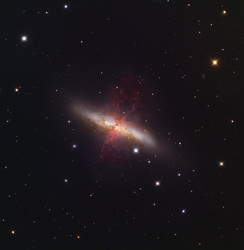 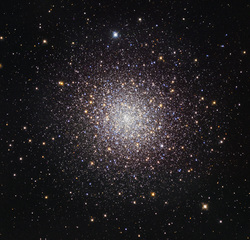 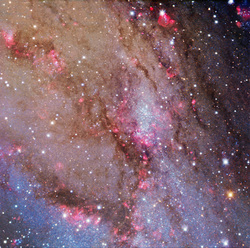 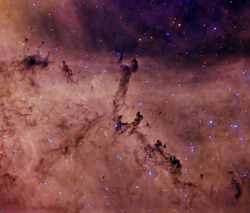 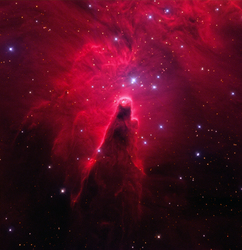 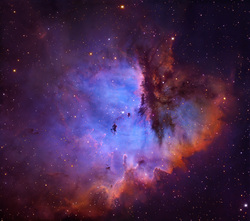 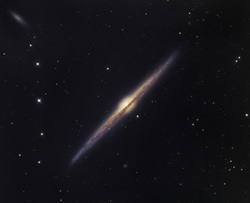 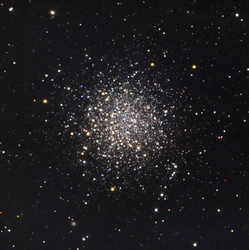 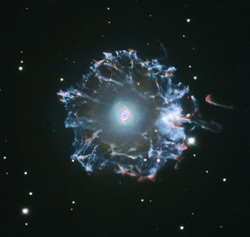 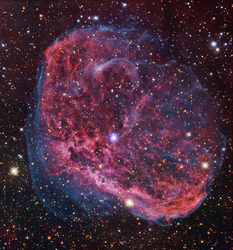 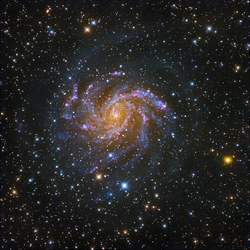 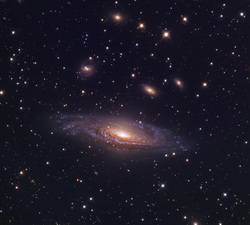 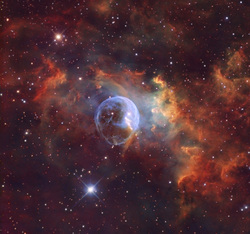 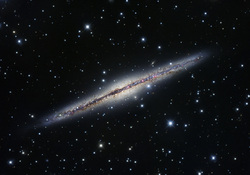 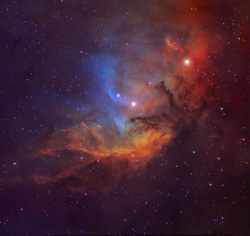